Why imagination is your super power!

Why do children love superhero’s so much? Children believe in the unbelievable. Their imagination holds no bounds.

Whether it’s Superman, Batman, Spider-Man or Wolverine, they all have their unique super power.

And so do children. Without effort, they can be who they want. They don’t let their intellect or common-sense get in the way. The adventure happens here, right now and in the moment.

Why you may have stopped daydreaming

But lack of imagination means lack of creativity. And that’s why most kids slowly but surely lose their superpower….

And instead of becoming an adult who uses their imagination creatively, they stop developing this faculty altogether. Most people I know don’t practise visualisation techniques at all.

It’s strange that the most unique skill that humans possess is never developed further in school. You can study mathematics, history and religious studies. But you wont study visualisation or even meditation.

The good news is you never lost your imagination. Sadly, you might have used this ‘higher faculty’ in a way that doesn’t serve you.

For example, fear is a great example of this. You could use your vivid imagination to frighten you into passing your exams.

Yes, you could even tell yourself ‘the end is nigh’. But, surely achieving your goals shouldn’t be so painful.

Fear damages your self-esteem by making you judge yourself. And this criticism kills your creativity.

Your mind is the only place where you can create and build an idea from scratch. Manifestation can happen from a single thought.

But manifestation rarely happen automatically. Training your imagination or visualising success in your mind is your superpower.

When I was at school, people used to say ‘seeing is believing’, but the opposite is true. Believing is seeing! This is why Bob Proctor said “Thoughts become things. If you see it in your mind, you will hold it in your hand.”

Every great idea started off as a light bulb moment in somebody’s imagination. And they probably never really understood how it would come to fruition.

In 1903 Henry Ford envisioned how he could make cars reliable, efficient and affordable for the average person. He later brought out the ‘Ford Model T’ automobile in 1908.

Although Henry Ford did not invent the first car, he did fulfil his dream of bringing them to the masses. Ford pioneered innovative mass production techniques that allowed cars to be built on assembly lines.

Therefore cars became less expensive and this revolutionised modern transport. ‘Ford’s Model T’ was named the most influential car of the 20th century.

There you have it: thoughts become things. Your imagination is your superpower and it can do much more that you think is possible. 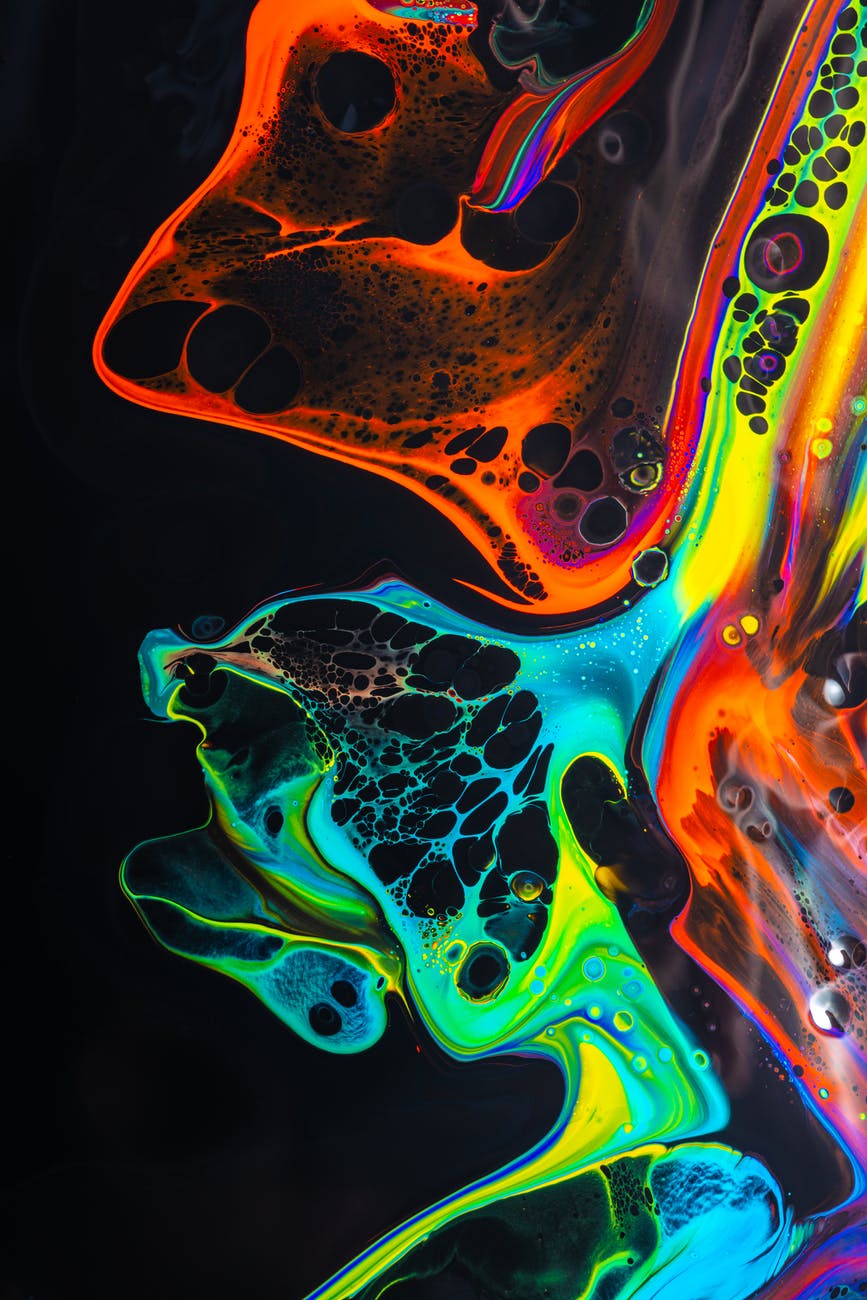 Photo by Alexander Ant on Pexels.com

“Thoughts become things. If you see it in your mind, you will hold it in your hand.”